Justice Nana Kwame Nyarko, professionally known as J Ice who goes by the moniker “Mr. Capable” and formerly known as Just-Ice drops the audio and visuals for his latest Hiphop masterpiece.

Having been in the Ghanaian music scene for some time now, J Ice releases this hip hop sound to tell everyone how he has triumphed over adversaries. Ten over Ten is a public service announcement to let everyone know what he is capable of and not to forget his name.

J Ice has an incredible resume up his sleeve having released great tunes over the years with very notable musicians on and off the shores of Ghana.

The artiste has worked very hard to achieve everything he has now. His most notable features include Hope and Pray which features amazing songstress Mzvee and Na Lie which features Nigerian singer and songwriter Selebobo.

‘Ten over Ten’ was produced by Chensee Beatz and Redemption Beatz. The visual was directed by the very talented Yaw Skyface. The single is out on every digital Music Store.
Follow J Ice across all social media platforms with the handle J_IceOfficial. J Ice also doubles as the C.E.O of music label Ice Nation Music. 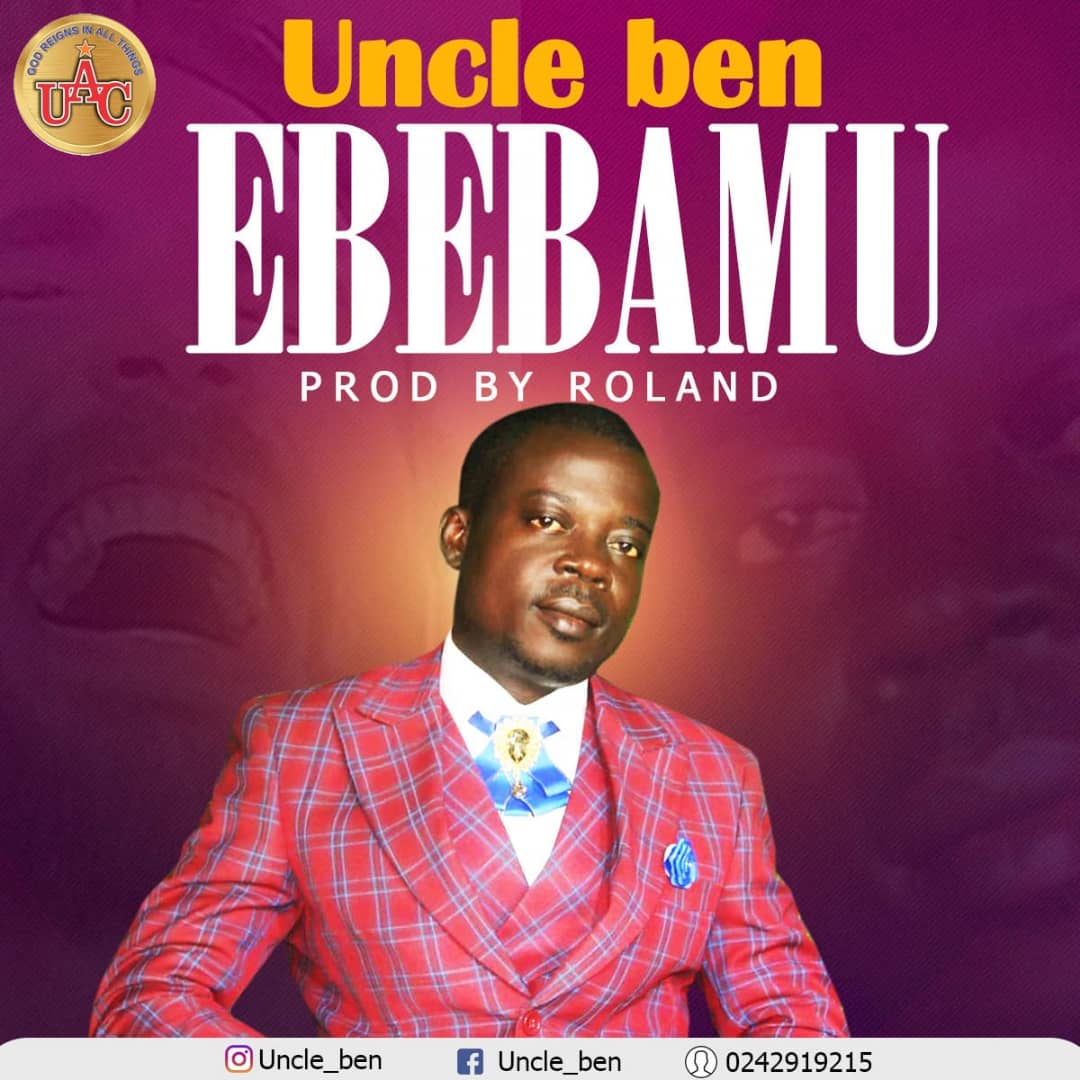 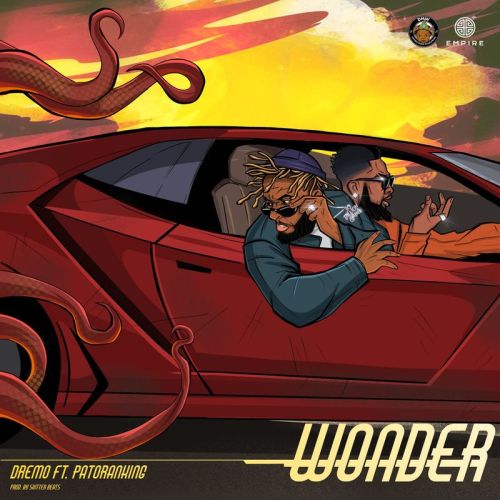 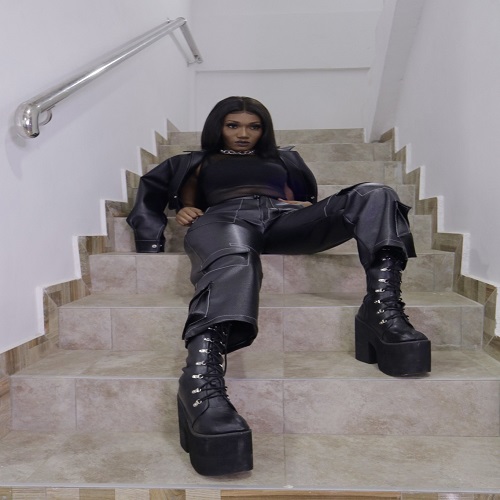 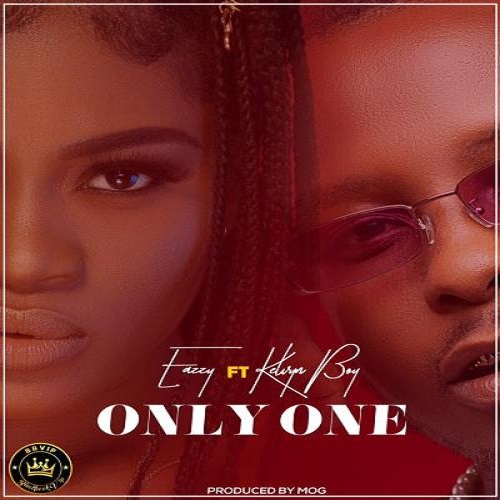