At the peak of his music career, Stay Jay enjoyed massive success with hit singles such as Shashee wowo, Twaame Lala, Prepaid girl, Sue, My baby, Sa aba, feelings among many other hits.

Although he has been looking to other businesses and has been a little mute in the industry, his evergreen and powerful rap songs like Sue with Sarkodie, History and Twa me lala gave him a place in the list of the ‘Top 10’ rappers in Ghana.

The rapper has assured his fans that it will take anyone trying to get ahead of him, 10 years to delete his songs off the street and another 30 years, to finally make Ghanaians forget about him.

How true is this? The 2012 Ghana music awards best new artiste of the year further explained that “my first hit single Shashe Wowo is over 6 years old today and it still keeping me touring and showcasing Ghana around the world. Even last month, it landed me a gig in Liberia at George Weah’s inauguration concert in Monrovia and this is what has kept Stay Jay for some time, and it enough to prove to Ghanaians we are still working.”

He concluded that “New rappers at this days comes out with a hit and it becomes a though battle for them to sustain within few months, not like our time that we were capable of dropping 10 consistent hit straight and it a clear to judge from Stay Jay’s history of release as compared to this rapper not like Sarkodie, who is still holding the game like never before.Some rappers simply aren’t truly passionate about rapping.”

“Once things don’t seem to be happening quickly, they get burned out and fade into the sunset. If you want to make it as a rapper then you need to truly love the craft”, he observed.

haha,it would take ghanians 30 years to forget him,what a joke!!!
I don’t even remember if he had existed before……… 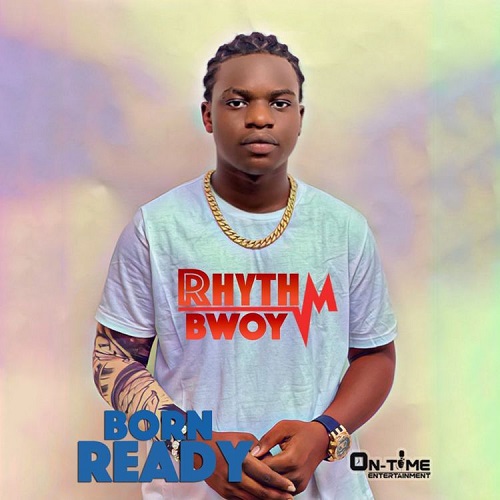 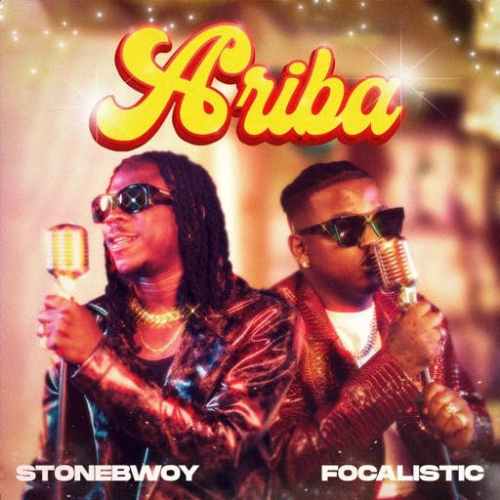 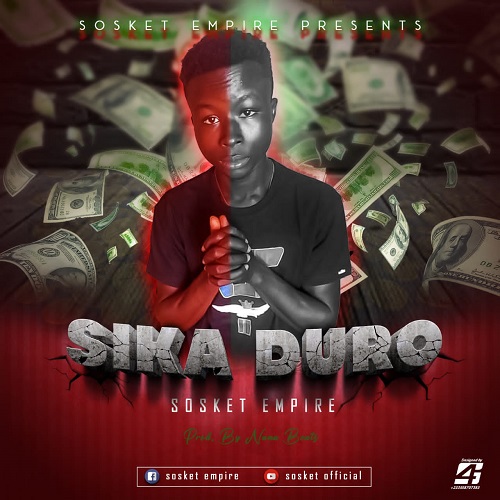 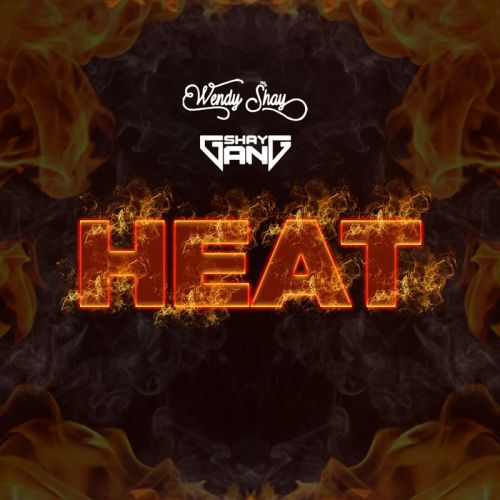 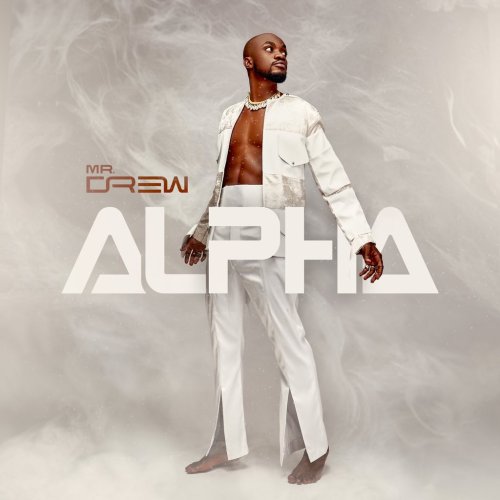