After a prolonged absence from the music video scene, ace director and CEO of Breakthrough Media Productions, Pascal Aka, has gathered 7 nominations at this year’s Ghana Movie Awards with the feature film “Double-Cross” and the popular short film “Ghana Police”.

After bringing us classic music videos such as E.L’s “Obuu Mo”, “Turn The Lights Down”, “Kaalu” and D-Black’s “Oh Vera”, the announcement of these movie award nominations makes Pascal Aka, at 29, the most versatile director in Ghana that has successfully balanced his creativity between the music industry and the movie industry.

His company Breakthrough Media Productions is currently prepping to produce/release more music videos and movies in the next few months. 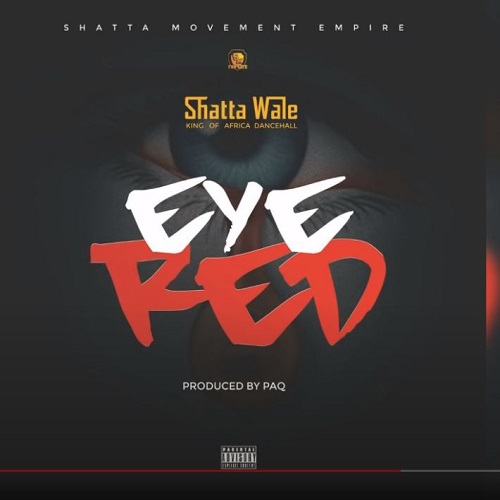